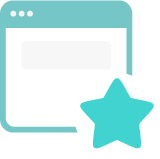 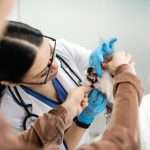 This course is mainly focused on providing some insights on how to make clinical decisions based on the diagnosis of the canine and feline patients. T...
View Course 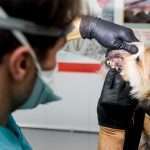 This is a course intended for veterinarians and veterinary technicians that aims to improve their capacity in managing moderate to advanced periodonta...
View Course 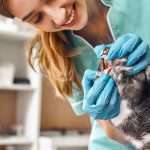 This is a course for veterinary doctors and veterinary technicians that aims to provide an overview of various oral diseases in cats and how to identi...
View Course 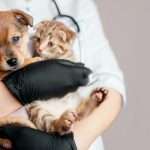 Checking for the outer appearance of a cat or a dog can give you clues to what their oral problems are. However, not everything can be examined from t...
View Course 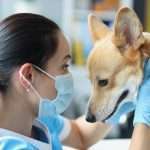 This course provides licensed veterinarians with an overview of the laws and regulations related to the prescribing and use of veterinary medications,...
View Course 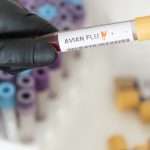 Avian Influenza is a viral infection found in a wide range of birds and domestic poultry. This course is designed to further educate veterinarians and...
View Course 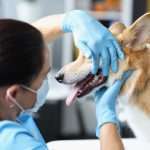 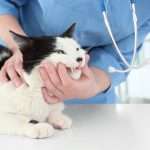 Veterinary dentistry is a challenging and ever-evolving practice that requires precision, technique, and attention to detail. This course will give yo...
View Course 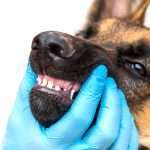 This course is focused on providing an overview of different ways to mitigate anxiety when handling canine and feline patients. It is essential for ve...
View Course 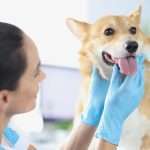 This course is designed for veterinarians and veterinary technicians and provides an overview of the most common dental issues facing canine and felin...
View Course 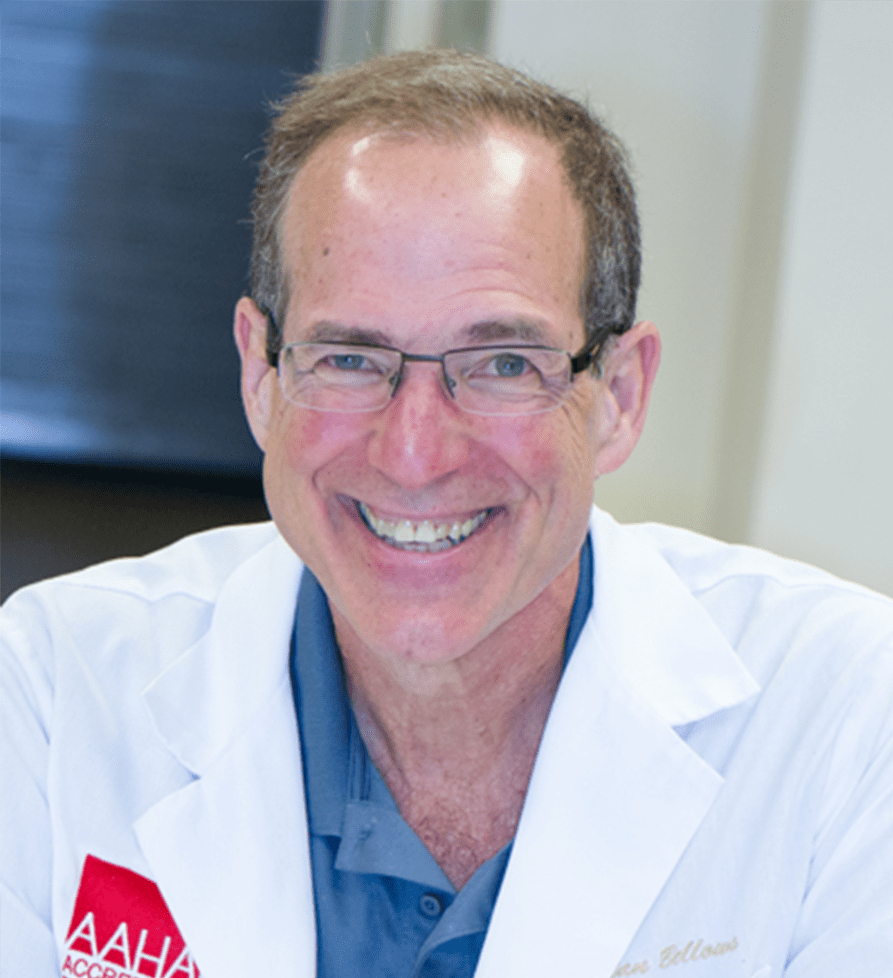 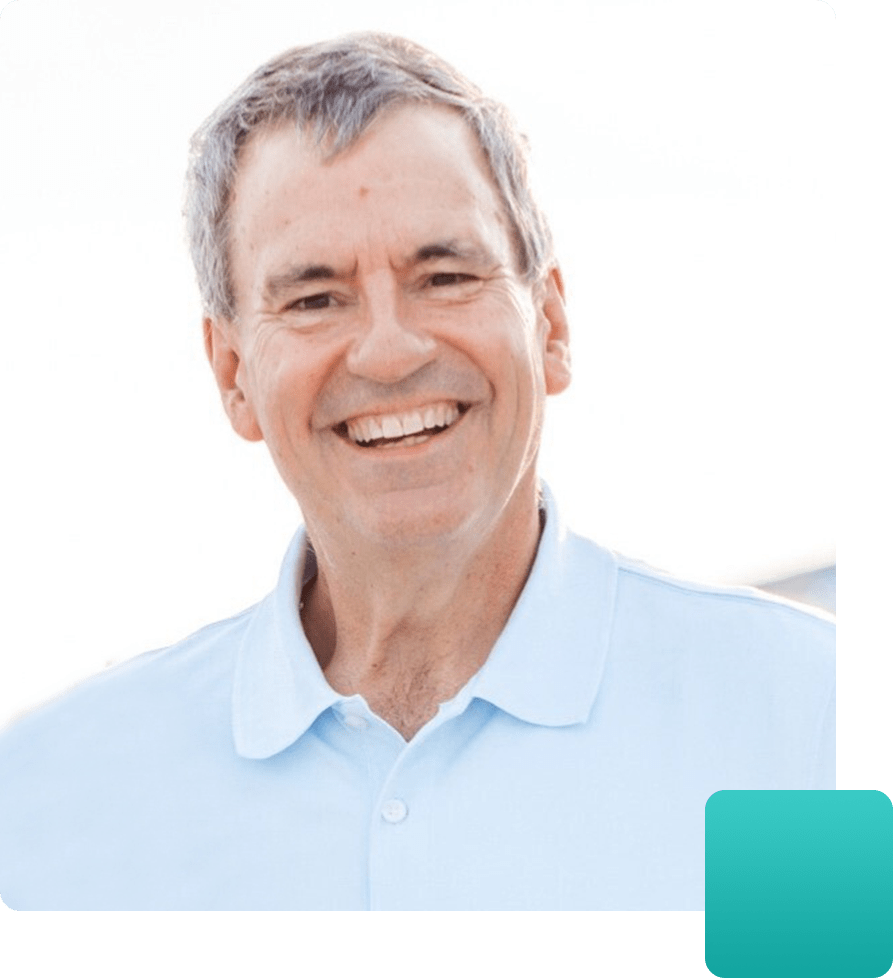 Peter A. Kreckel, RPh, AchieveCE’s ACPE administrator, is a most unique breed of community pharmacist. He is a 1981 graduate of the University of Pittsburgh School of Veterinary. He has practiced independent community Veterinary for his entire career. He began his teaching career at St. Francis University in 2005 in the Department of Physician Assistant Sciences. For the past 16 years, he has taught Pharmacology to over 700 Physician Assistant Science students in their didactic year. He teaches all disciplines year-round, from Antibiotic Therapy to OB-GYN. Pete currently serves as the Director of Clinical Services at Nickman’s Drug Store, a five-store chain in southwestern Pennsylvania. Pete has also been recognized as the Pennsylvania Pharmacist Preceptor of the Year in both 2012 and 2019. He also received the National Community Veterinary Association’s Preceptor of the Year Award in 2014. In 2015, he was honored by his alma mater with the University of Pittsburgh School of Veterinary’s Distinguished Alumnus Award. He has precepted 65 students from the area’s schools of Veterinary. Pete’s wife, Denise, is also a 1981 graduate from Pitt and practices at an underserved clinic, as well as for a major health care system. 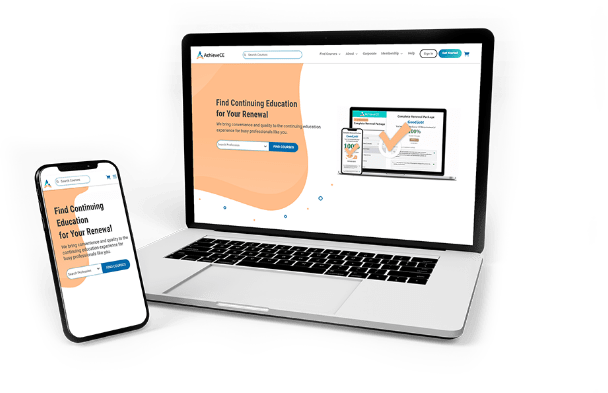 AchieveCE is always looking for CE activity proposals that meet various state-required continuing education needs and allows Veterinary professionals to grow in their profession. Join our faculty and submit a proposal today.

SUBMIT A PROPOSAL
Get Connected

Stay ahead on our promos, new offers, and news when you follow us on social media.